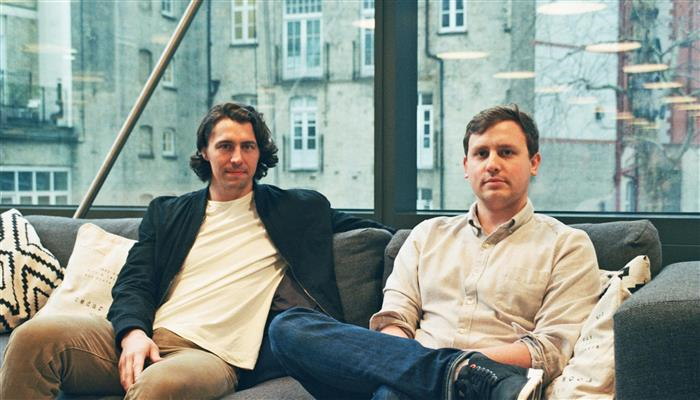 InnoCells renews its commitment to Bud in a $20M funding round

InnoCells, the innovation hub and corporate venturing vehicle of Banco Sabadell, has participated in an investment round amounting to 20 million dollars (around 17.5 million dollars) in British platform Bud.

The investors include Goldman Sachs, HSBC, ANZ and Investec, as well as Lord Fink, the former chief executive of hedge fund Man Group, and 9Yards Capital.

The startup will use the capital raised to continue fulfilling its mission to enable users to have greater control over their lives, by simplifying their personal finances by linking their financial products and service providers with their bank.

Furthermore, the investment will support Bud’s talent expansion, which currently has 62 employees, to create the largest team dedicated to open banking in the world. It will also help the company to expand into new markets in the next twelve months.

In 2017, InnoCells co-led an investment for the amount of 1.5 million pounds (1.6 million euros) of seed capital in the UK platform. This new investment in Bud reaffirms Banco Sabadell’s commitment to strengthen digital transformation and disruption in the financial environment, always prioritising the benefits for users and their needs.

Banco Sabadell is carrying out this operation with the support of TSB, its UK subsidiary, which will use this operation to strengthen its commitment to open banking. Bud has agreements with over 85 financial services companies, therefore this investment will allow the financial institution to achieve a fast pace of innovation with a focus on customer experience.

Ed Maslaveckas, co-Founder and CEO of Bud, explains that: “The investment proves that banks are looking seriously at how open banking can evolve beyond what regulation requires into something that genuinely puts customers first. The commitment of investors like InnoCells is a clear sign that banks appreciate this and that they view a collaborative approach as the best way of delivering on it.”

Julio Martínez, Executive Director of InnoCells, highlights that: “Open Banking represents a massive opportunity for banks across Europe to reinvent the way they serve their customers. We invested in Bud last year based on this promise and have been extremely impressed by their progress to date.” Adding that: “Bud is taking great strides forward in turning the vision of a connected financial services landscape into a reality, and we're pleased to be continuing to support them in the next phase of their growth".

In 2018, the hub led a €1 million investment round in seed capital in the voice biometrics startup Biometric Vox, and invested 5 million euros in Antai Venture Builder. Furthermore, it has invested 7.5 million euros and 10 million dollars in the Hispanic-Israeli fund Cardumen Capital and in the U.S. fund Base10, respectively. It also entered the Mexican market through an investment in the digital payment platform UnDosTres.

InnoCells also acquired Instant Credit, a Spanish startup which offers instant funding in physical and digital sales points (e-commerce) and the online payment platform PAYTPV, the solutions provided by which have been included in Banco Sabadell Group’s offer.

About Banco Sabadell, startups and innovation

In recent years, Banco Sabadell has deployed a global strategy to support startups and innovation. Over 2,800 of the bank’s customers are startups. Over the past five years, it has allocated over €195 million to investment, and it has already invested in 67 startups. BStartup and BStartup10, the latter being the bank’s investment vehicle for early-stage startups, were created in 2013. Sabadell Venture Capital was created in 2015 for investments in capital and venture debt of up to €2 million in seed-stage and Series A-stage start-ups. InnoCells, Banco Sabadell's digital business hub and corporate venture arm, was created in 2017.