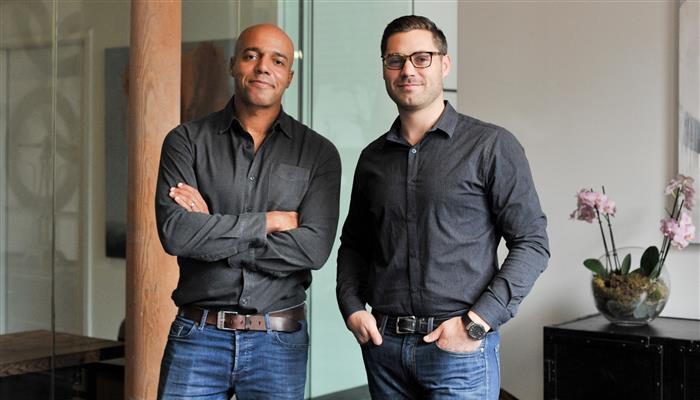 InnoCells, the digital business hub of Banco Sabadell, has invested 10 million dollars in Base10, a fund specialising in technology investments, whose investment portfolio includes startups such as Ethos Lending, Reflektive and Wonolo.

Base10 was created in 2017 in San Francisco as Urizen Ventures, which has a target size of 200 million dollars (180 million euros). The fund supports entrepreneurs who have decided to radically transform the principal economic sectors, and resolve big challenges through automation, using intelligent software.

The U.S. fund is led by two renowned investors: Adeyemi Ajao, Spanish co-founder of Tuenti and Cabify, and Thomas Nahigian, American co-founder of Jobr and investor in Accel Partners.

Banco Sabadell will participate in the “Base10 Corporate Program”, which combines financial investments with strategic consultancy work, including a select number of large leading companies in the sector.

This new investment reaffirms Banco Sabadell’s commitment to innovation and digital transformation. Furthermore, it also represents the Group’s entry into Silicon Valley, a global benchmark of innovation and entrepreneurship. In this manner, it facilitates contact with cutting edge innovations in artifical intelligence, which will help to speed up the entity’s transformation.

Adeyemi Ajao, founder of Base10, highlights: “We are delighted to be able to work closely with InnoCells and Banco Sabadell. In just two months we are already developing business opportunities and synergies between the bank and the companies in the portfolio.”

Julio Martínez, Executive Director of InnoCells, highlights that: “It is a privilege to work hand-in-hand with Base10 and to bring our day to day work at InnoCells closer to startups which, from Silicon Valley, lead ambitious sector transformations”. Adding that: “We share the idea with Base10 that machine learning is the technology which has the most disruptive capacity in fintech.”

InnoCells, strategic investment vehicle.
InnoCells carries out strategic digital and technological investments which bring Banco Sabadell closer to new technology, talent and knowledge. In particular, InnoCells carries out direct retail investments, as well as acqusitions, with the objective of moving closer to new digital business models, as well as core capacities, with a faster time-to-market.

In 2017, InnoCells co-led an investment for the amount of 1.5 million pounds (1.6 million euros) of seed capital Bud, a British platform. In February, the hub led a €1 million investment round in seed capital at the voice biometrics startup  Biometric Vox.

In June InnoCells acquired Instant Credit a Spanish startup which offers instant consumer lending in physical as well as digital sales points (e-commerce). In July, it invested 7.5 million euros in Cardumen Capital a venture capital fund. In September, the hub entered Antai Venture Builder, with a €5 million investment, and in October it acquired the online payment platform PAYTPV.

Banco Sabadell, startups and innovation
In recent years, Banco Sabadell has deployed a global strategy to support startups and innovation. Over 2,700 of the institution’s customers are startups. Over the past five years, it has put over €175 million towards investment and funding, and it has already invested in 65 startups. BStartup and BStartup10, the latter being the bank’s investment vehicle for early-stage startups, were created in 2013. Sabadell Venture Capital was created in 2015 for investments in capital and venture debt of up to €2 million in seed-stage and Series A-stage start-ups. InnoCells, Banco Sabadell's digital business hub and corporate venture arm, was created in 2017.