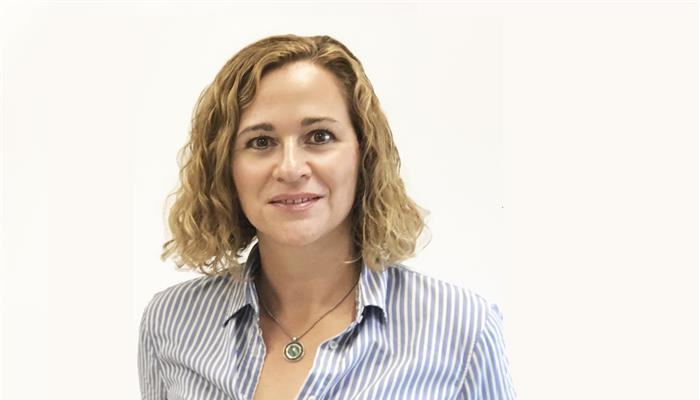 The jury of the 18th Edition of Banco Sabadell Foundation Award for Economic Research recognises Dr Irma Clots-Figueras (1977, Vilanova i la Geltrú, Barcelona) as the 2019 winner for her quantitative research work on gender aspects in political economy. The award gives out €30,000. The award ceremony will take place on 8th October in Oviedo.

Irma Clots-Figueras is a prominent figure in the fields of political economy and development economics –areas in which she has covered a wide variety of topics, such as women’s involvement in politics, the importance of education for political leaders, costs and benefits of gender quotas and how education contributes to shaping identity. Her work is an example of how economic research techniques are extremely useful for the rigorous analysis of issues of great relevance and social impact.

Her works, published in top-level academic journals, have been widely cited and have had a massive impact on the sector.

This award, which gives out €30,000, encourages and recognises the work of researchers in the fields of economic, business and social knowledge, and contributes to the analysis and formulation of alternatives that promote social welfare. Its first edition took place in 2002 and it is given out annually.

It is aimed at researchers under 40 years (age that can be extended to a maximum of one year for each child for career breaks due to maternity leave) that have accomplished outstanding research in the aforementioned fields. The award candidates are proposed by researchers, universities, academic and research centres, foundations, companies and other national and international institutions.

Banco Sabadell Foundation was established as a private foundation in 1994 with the mission to stimulate excellence and promote cultural knowledge. Its aim is to promote research, training and outreach activities in the education, scientific and cultural fields, as well as encourage and support young talent.