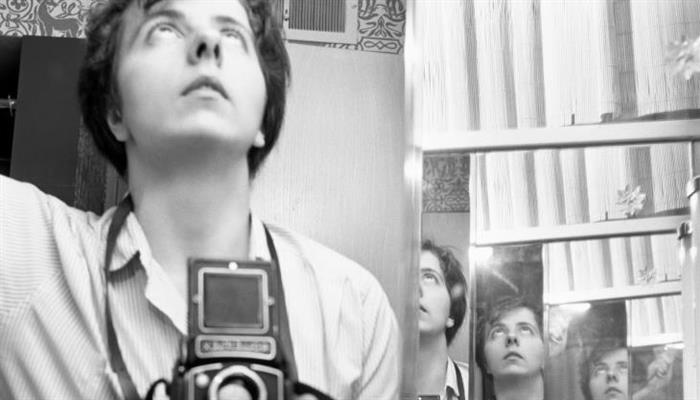 A journey through the streets of New York as seen by Vivian Maier, the famous American nanny

FotoColectania presents, for the first time in Barcelona, the exhibition of the American nanny whose great passion was taking photographs of the streets. The exhibition includes 79 photographs, most of them never seen before, from the files that Vivian Maier was never able to develop. In 2007, a young researcher of the history of Chicago, John Maloof, bought at a small neighbourhood auction some abandoned belongings of a totally unknown elderly woman named Vivian Maier. It harboured 120,000 negatives of images showing street scenes from New York and Chicago over the years 1950 to 1980.

These photographs, both in black and white and in colour, show street scenes that capture the beauty of ordinary life and seek its every-day trivial aspects.

Nanny by profession, photographer by vocation

Throughout her life, Vivian Maier took photographs that she jealously hid from the eyes of others. Not even the family with whom she lived as a nanny for more than 17 years were aware of her hidden passion. She captured the peculiarities of ‘urban America’ during the second half of the twentieth century, with snapshots of demolitions of historic buildings, every-day domestic scenes and emblematic corners of New York and Chicago.

She herself is the protagonist of many of these snapshots: she can be seen behind a mirror, in the profile of her shadow on the floor, in the silhouette reflected in puddles of water and even reflections of her distorted image, or in images that are repeatedly reflected an infinite number of times in what seems to be an attempt to call to inner being.

Vivian Maier’s work has given rise to renewed interest in street photography and her images have become a permanent part of the history of photography in the twentieth century, along with other renowned Street Photography artists such as Helen Levitt, William Klein, Diane Arbus and Garry Winogrand.