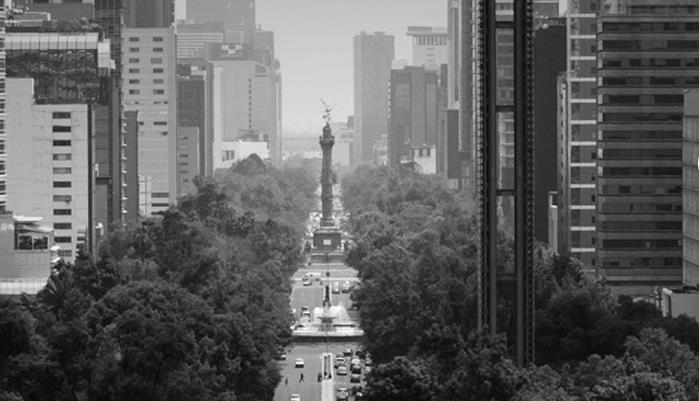 Josep Oliu, Chairman of Banco Sabadell has formally inaugurated the bank’s operations as a financial institution in Mexico, with several opening ceremonies in Mexico City and Monterrey. The new bank obtained its banking licence last year, and banking activities commenced on January 4th, after 25 years of being present in the country though its representative office, which it opened in 1991, and SOFOM Sabadell Capital. Mexico is a key market for Banco Sabadell within the consolidation process of its project in Latin America.

Some 300 guests attended the opening ceremony in Mexico City, which was held on Wednesday 11th May. Guests included representatives of the business, economic, political and Mexican social sectors. Jaime Guardiola, Managing Director of the bank, accompanied Chairman Josep Oliu, who affirmed that "the new Banco Sabadell in Mexico will work to provide its Mexican customers its experience and excellent service though personalised, close and quality care, with digital services and a wide portfolio of products designed to fulfil the needs of Mexican companies".

The opening ceremony in Monterrey will be held today, Thursday 12th May, which will also be attended by close to one hundred guests, mainly representatives of the business sector in the northern region of Mexico. This region is an important cornerstone for Banco Sabadell’s organic growth in Mexico, due to its important industrial and business activity. This region currently represents close to 23% of the bank’s business.

Banco Sabadell has six business centres in Mexico: three in Mexico City, which are located in strategic areas such as Polanco, Santa Fe and Insurgentes Sur; one in Monterrey, one in Guadalajara and the last one in Cancun.

Banco Sabadell in the Americas

Banco Sabadell is well acquainted with the Mexican market as it has had a representative office in Mexico City since 1991, it held a 20% stake in Banco del Bajío for 14 years, and also through its operations with its SOFOM, Sabadell Capital. A major milestone was reached last January 4th, when the bank obtained its licence to operate as a financial institution in the country. Also, the current Managing Director of Banco Sabadell, Jaime Guardiola, is an experienced banker who has excellent and profound knowledge of the Mexican market through his previous role at Bancomer.

The representative office network in the Americas (New York, Caracas, Bogota, Sao Paulo, Santo Domingo and Lima) are coordinated from Banco Sabadell’s branch in Miami. This branch has been open since 1993 and has a full international branch licence. It carries out private and corporate banking activities for private and corporate customers which operate in the United States and other Ibero-American countries. Banco Sabadell also has a local branch in Florida (Miami)-Sabadell United Bank, with its own branch network comprised of 27 branches in this State. In the Americas it also manages close to 17,000 billion dollars in terms of volume of activity (loans, customer deposits and off balance sheet customer assets).